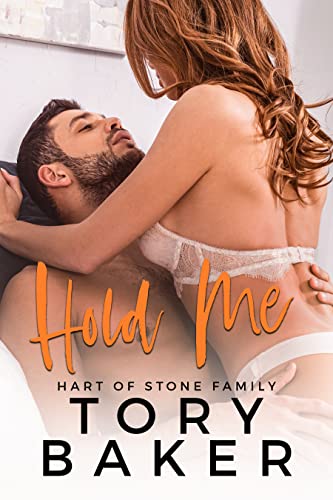 Hold Me (Hart of Stone Family Book 2) by Tory Baker

It was meant to be easy, nights spent between the sheets, shutting out the world, just the two of us. That was what Alana was supposed to be, what she became was so much more.


Keller is more than what meets the eyes, a single father, completely devoted to his son, Jace. Who also happens to be a student in my classroom, my eyes were wide open when Keller and I started our quote-unquote relationship. Too bad my heart didn’t get the memo.


When a man screws up, he knows it, and that’s what I did with Alana. I thought I was doing the right thing, trying to shield my boy’s heart and my own. Too bad that plan blew up in my face and I was left feeling more than I ever have before.