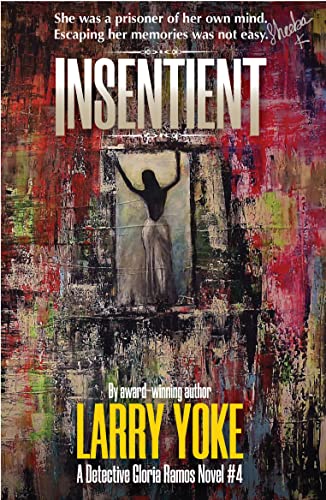 When a drug cartel takes their reign too far—corrupting and enslaving young girls against their will—a small band of freedom fighters in Central America stands up and takes action. The decision leads to decades of murder, mayhem, and intrigue. Who really assassinated Costa Rica’s first female President? Was it a political move or personal vendetta? And what does any of this have to do with a feisty female detective from Texas?

Decades later, Detective Gloria Ramos is taking advantage of a lull in crime to complete some home renovations and landscaping, but a recurring nightmare leaves her feeling caged. In her quest to find out why someone murdered her parents, Detective Ramos stumbles upon a full cast of liberators and thugs. The truth can’t hide forever, but the answers won’t appear without a fight.

With the truth set these women free of their emotional prisons?