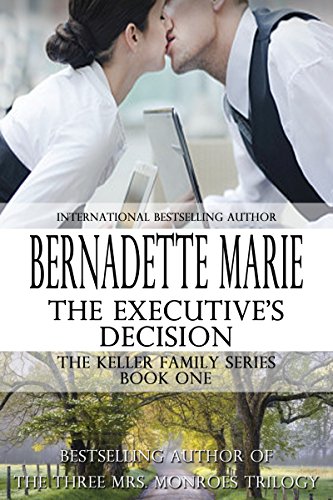 Regan Keller fell in love with a wealthy and powerful man once. He was her boss. When that turbulent relationship ended, she swore she’d never again date someone she worked with. That was before she literally fell into her new boss’s lap.Zachary Benson is the head of a successful empire and used to getting what he wants in the boardroom and outside of it – and what he wants is Regan Keller. He’s determined to convince Regan that even though he’s her boss, they can share a life together.However, when Regan’s past threatens to destroy the architectural firm Zach has invested his entire career in, he has to make an executive decision whether to choose his business or fight for the woman he loves.