The Warlord’s Demise: A Dark Historical Romance – Cheapbookpromos Skip to the content 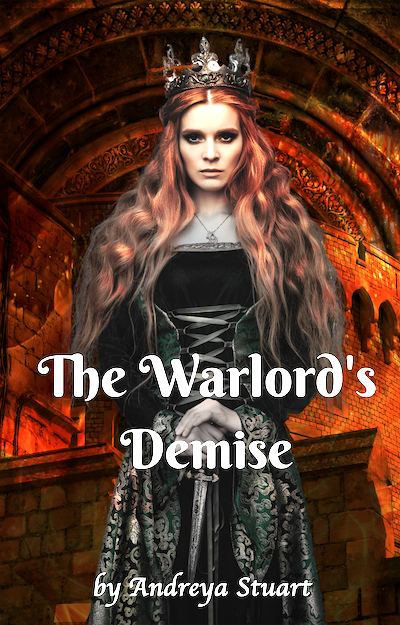 The Warlord’s Demise: A Dark Historical Romance by Nancy Fulton

Eleanor, suddenly the sole heir to her father's estates, must wed the brutal, battle-hardened Warrior who laid siege to her castle and killed her only brother. Even as her body is bartered, and her freedom taken, Eleanor vows her enemy will never know a moment's peace while she lives.

Fresh from the Crusades, commanding a battle-weary Army, the Duke of Trevich has been forced to wage war to seize the estates granted to him by the King in London.

To end the ceaseless raids devastating his land and people, he must marry a girl who loathes him, who he has every reason to hate. Marry, but not bed and not keep. He refuses to allow his reward for decades of service in the Holy Land to be this dangerous madwoman of a wife. She will be his prisoner until he can set her aside. He will have only a woman of honor, dignity, loyalty, and virtue to wife.

In this dark historical mystery romance, the Duke and his daring Virgin Bride fight a brutal war for their survival and the future of their people.